Beth Harris: Beth has sung in choirs all her life and has tried her hand at many different musical styles. Having decided at an early age that reggae was not the best forum for her vocal stylings (her first words were a somewhat tuneless version of Pass the Duchy on the Left Hand Side,) she had a brief and rather embarrassing stint trying to perfect the 'rock roar', fronting a punk metal band called Parody in her hometown of Derby. For several years, whilst studying to become a teacher, Beth played sets of her own acoustic folk-ish songs at open mic nights in Derbyshire and West Yorkshire and busked with and without a guitar until realising that her students would probably stone her and steal her hat if she was seen wailing on any more street corners. Beth joined Richard Clay in the folk-rock band Rattlebag in 2005, and then later that year they formed, with James Whelan, the highly successful folk trio "Mulberry Blue".

Beth is a drama teacher at the Grammar School at Leeds. In her previous school - Intake High School - she ran the choir who were winners of the "Yorkshire Schools Choir of the Year" competition in 2005).

The original Mulberry Blue disbanded in 2007. Beth breifly fronted a new rock version of the band the following year, and then left to form The Zeits with guitarist Matt Evens. 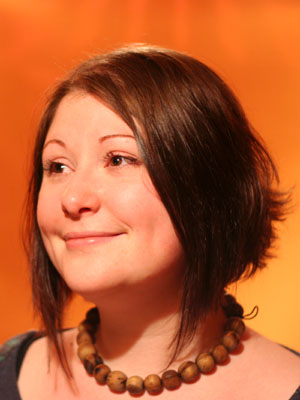 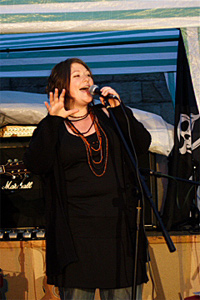